The loadouts in the newly released version of Call of Duty: Mobile are similar to the previous versions of the franchise that we all know and love. Although the game has only been on the market for about a week, thousands of CoD enthusiasts from around the world have visited YouTube and Reddit to theoretically tinker with this equipment. If you have not had a chance yet to play the game, the loadout is basically your set of gear for each mode - Multiplayer and Battle Royale. 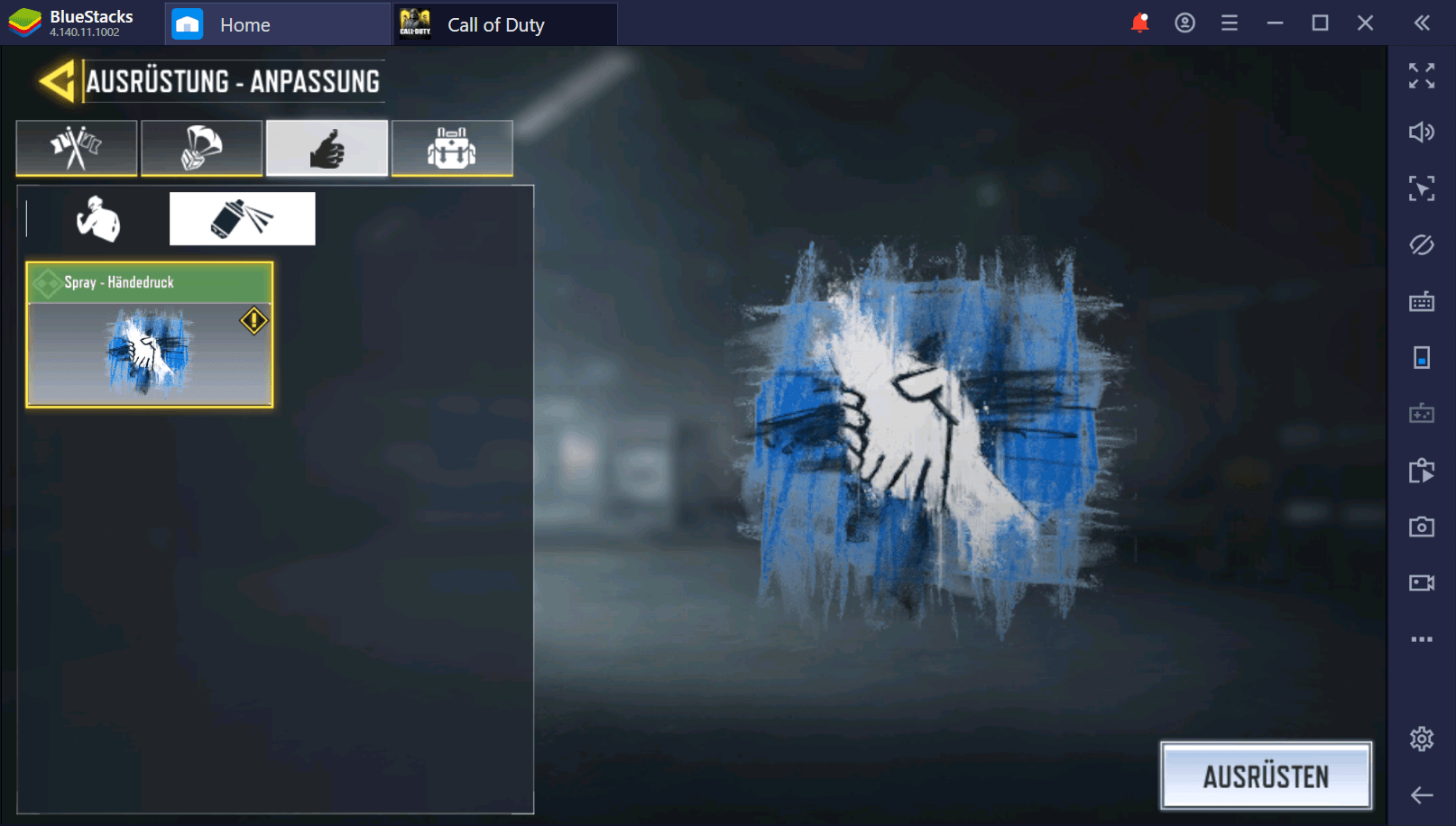 Before you continue, you should check again if you have the best game settings enabled. They make a big difference, just like using the PC to play Call of Duty Mobile. Here are some of the most popular and effective loadouts.

Basics of Loadout for Call of Duty: Mobile on the PC

Your multiplayer setup includes a Primary Weapon slot, 4 additional parts for it, a Secondary Weapon slot, which can also have add-ons, a Leader ability, a Deadly ability, a Tactical, and three extras. That sounds like a lot, but it does not get complex. After a few games you will get used to it. Your BR setup is much less complicated as you have to collect everything during the game. 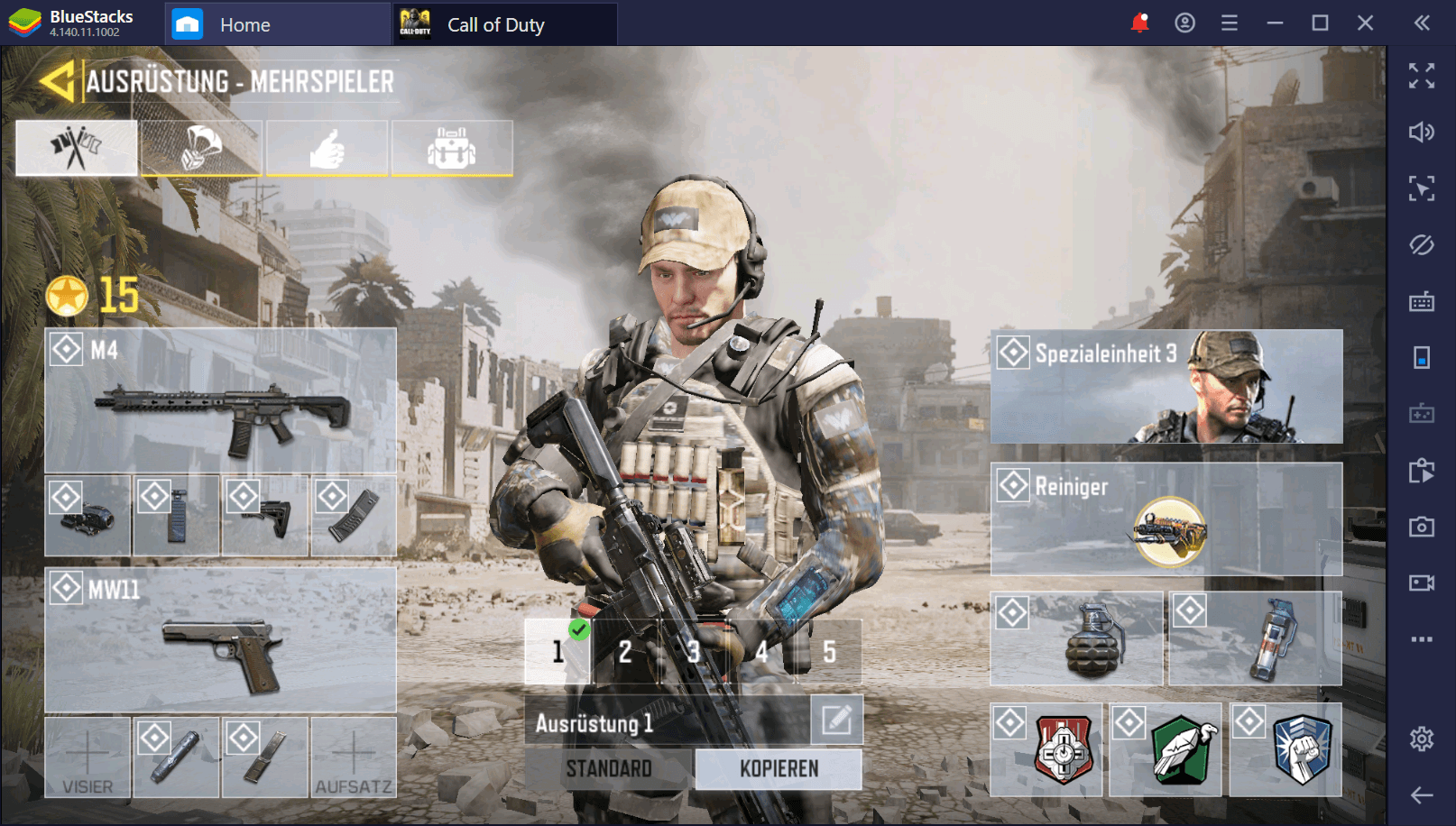 Do not forget the fact that in BR mode your weapon level does not count. You can, however, equip all the fantastic skins that may be in your inventory. For example, the Lighting Up the World event has given away a free wingsuit, a grenade and a knife. Ideally, you want to have some interaction between your selected parts. Consequently, your decisions should be based on the style of play you are aiming for. 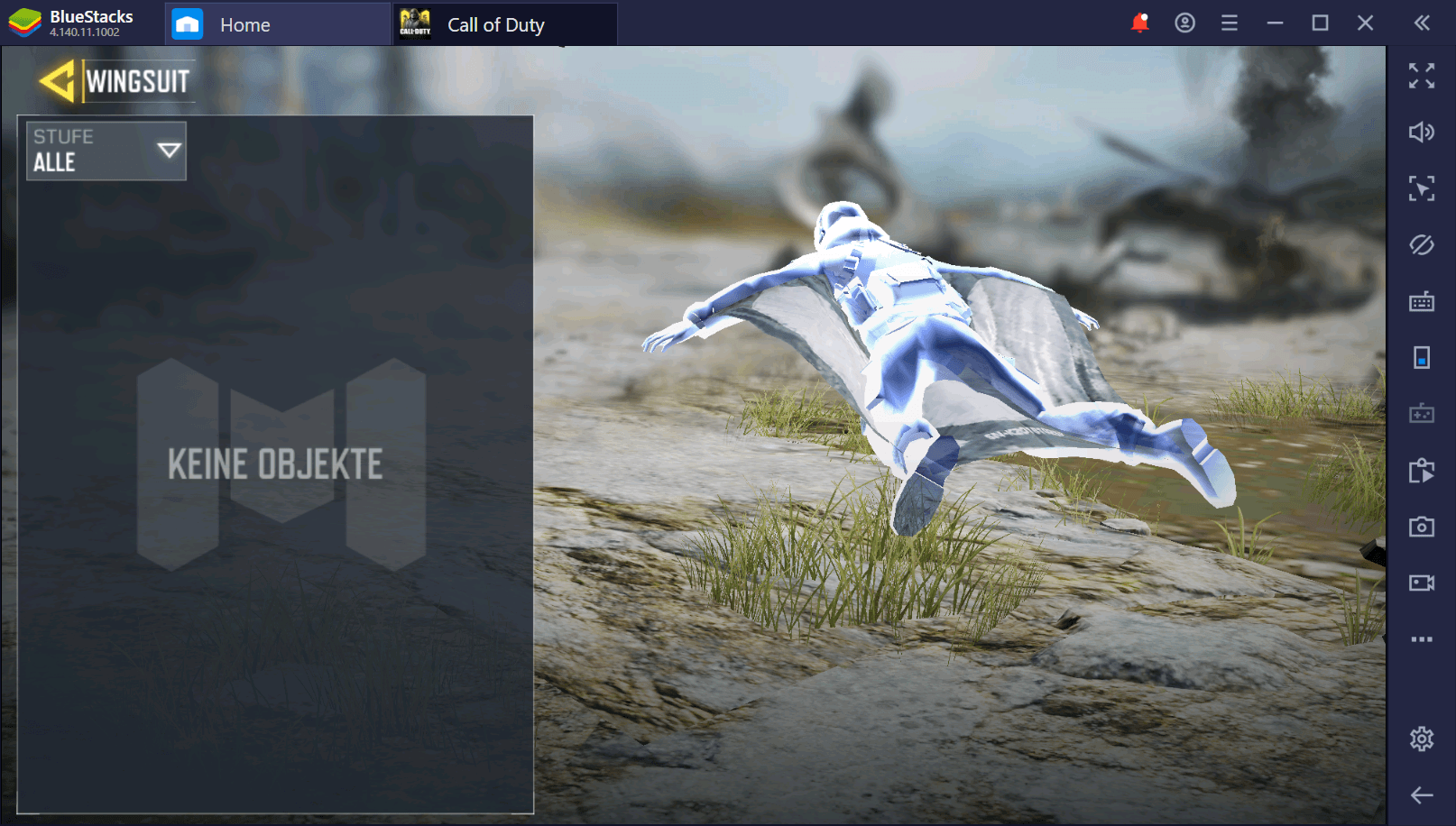 Below are some examples of the best combinations to get you started. After going through them, you should be able to decide for yourself which weapons are better for you. The higher your level, the more templates you have. For example, at 10 you unlock your second MP setup. The third comes in at 33, the fourth at 60 and the last at 80. 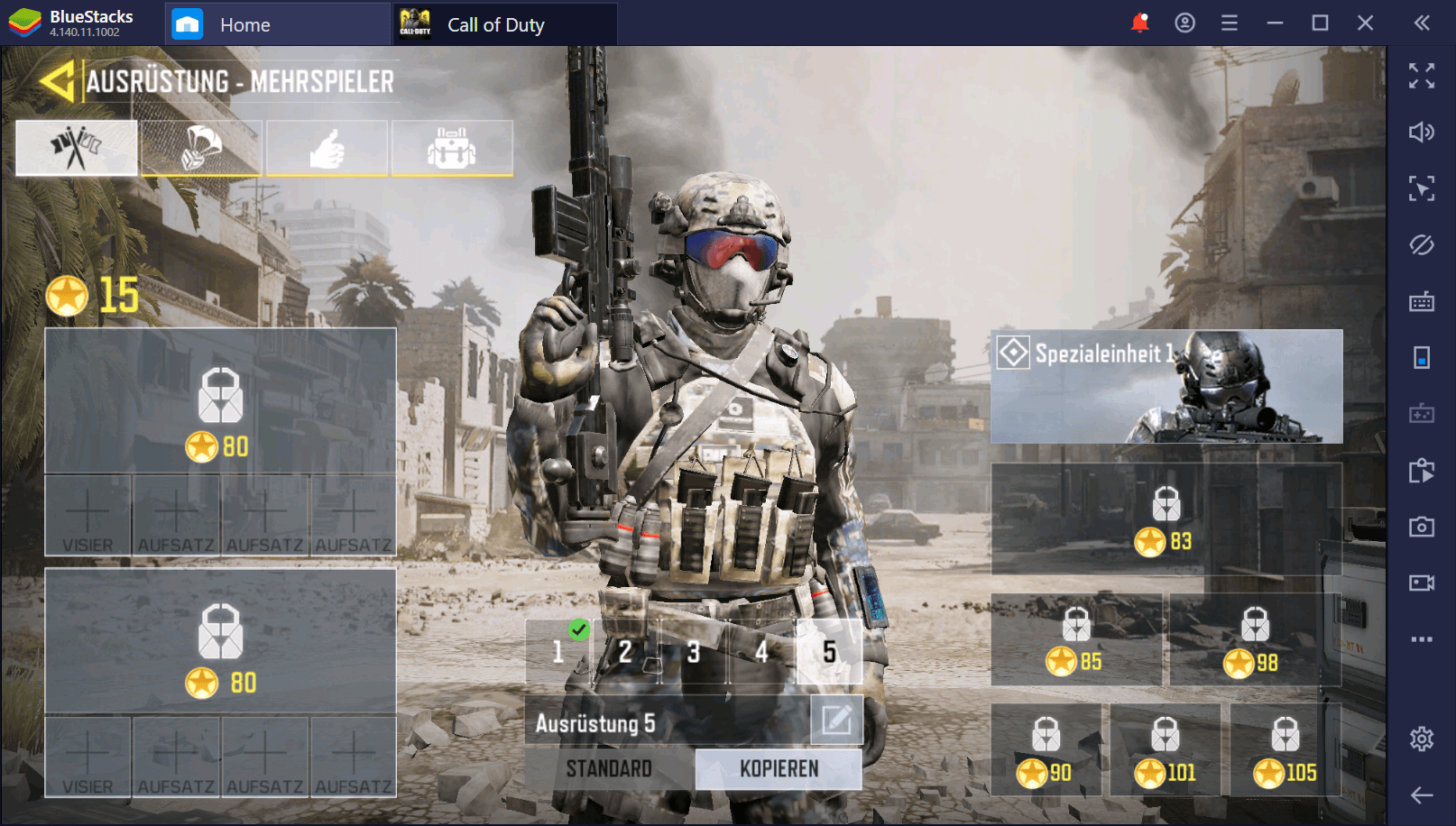 If any of you are a CS fan, chances are that you've met plenty of people who just want to storm the target area. It's not necessarily a bad idea, but it's a suicidal one because your chances of surviving a good defense are marginal at best. If you are one of the people who likes to play fast and a little carefree, this setup is perfect for you.

Primary weapon: AKS74-U or Chicom. If you can, then choose the latter. It has only slightly less damage than the short AK, but much better accuracy, agility, range and rate of fire. 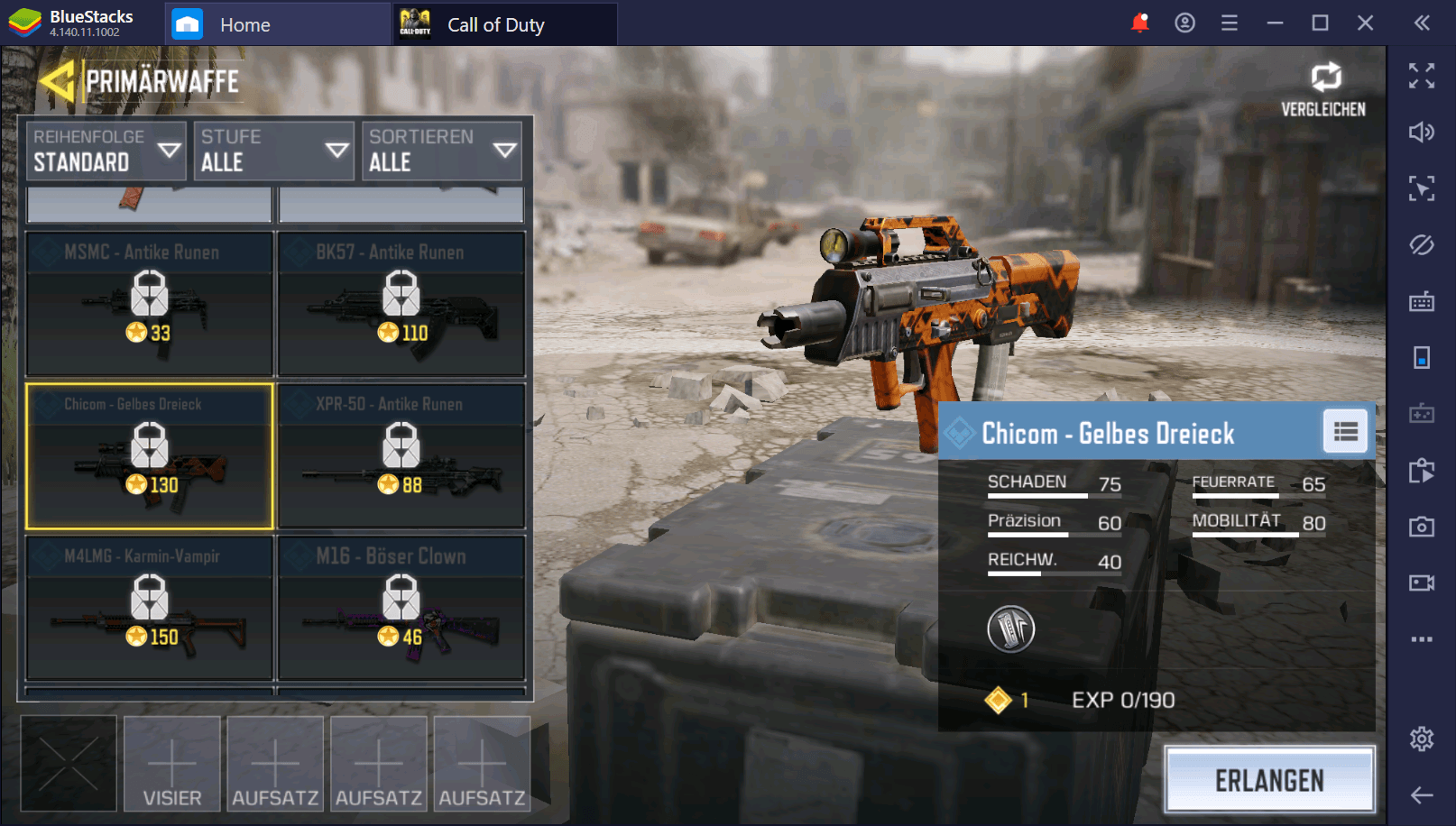 Secondary weapon: knife. After all, you want to go all out.

These are the hardcore 1 hitter. They are usually the ones with the highest accuracy in the team because they have to count every ball.

Primary Weapon : DL Q33. The rest will take a while, and this one is just as it is.

Additional parts: No optics, FMJ-SR for the damage, the Fast magazine to reduce the immense loading time, and the shaft to increase our movement speed when aiming. 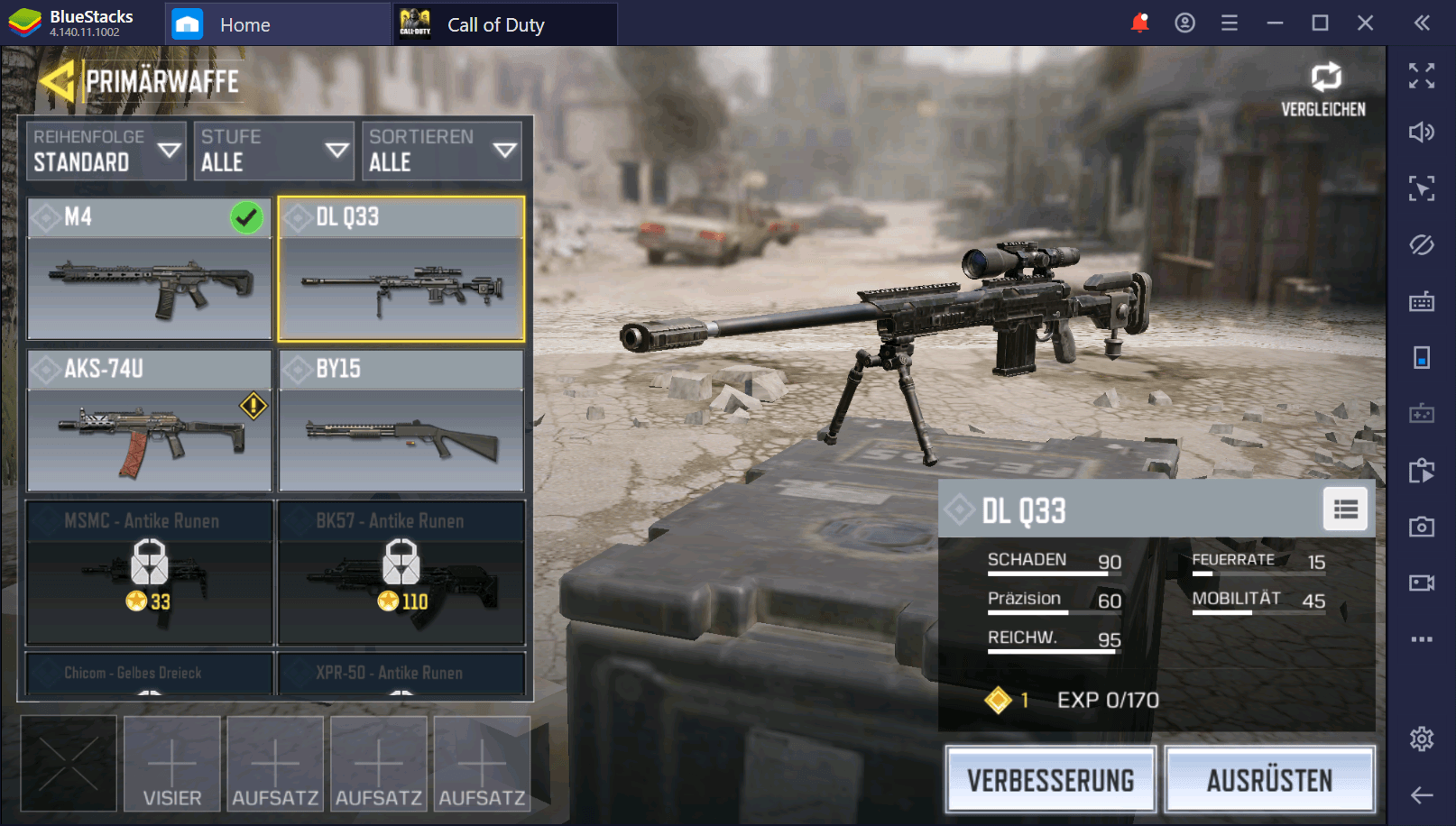 Secondary weapon: the faithful knife. Your main weapon will provide you with a long range while you should gain the upper hand with this weapon in the smallest of spaces.

This is a kind of standard configuration. You can replace the main weapon with an AK-47 if you want a more extreme version, but you should probably make sure your targeting ability is at the appropriate level.

Secondary weapon: As you shoot more and kill less, MW11 is probably the better choice. It still depends on what you prefer, but most of the time switching to a pistol can save your skin.

Leader Skill Ability: You should probably vote it with your team members (if applicable), otherwise choose Purifier or War Machine.

Deadly / Tactical: Sliver / Blend or Smoke Grenade . Most take the smoke, so do not be afraid of the stun grenade. It will save your life if you are surrounded by enemies on all sides.

By and large, these are the three most important CoD: Mobile Loadouts. Do not be afraid to experiment with weapons as most weapons have their own feel. Even though the stats may not be so appealing, you'll never know when you'll find a rifle that suits you better than the standard rifles. Ideally you want to put toughness in every situation. However, if you notice that you run out of bullets too often, it might be worth trying the vulture instead. 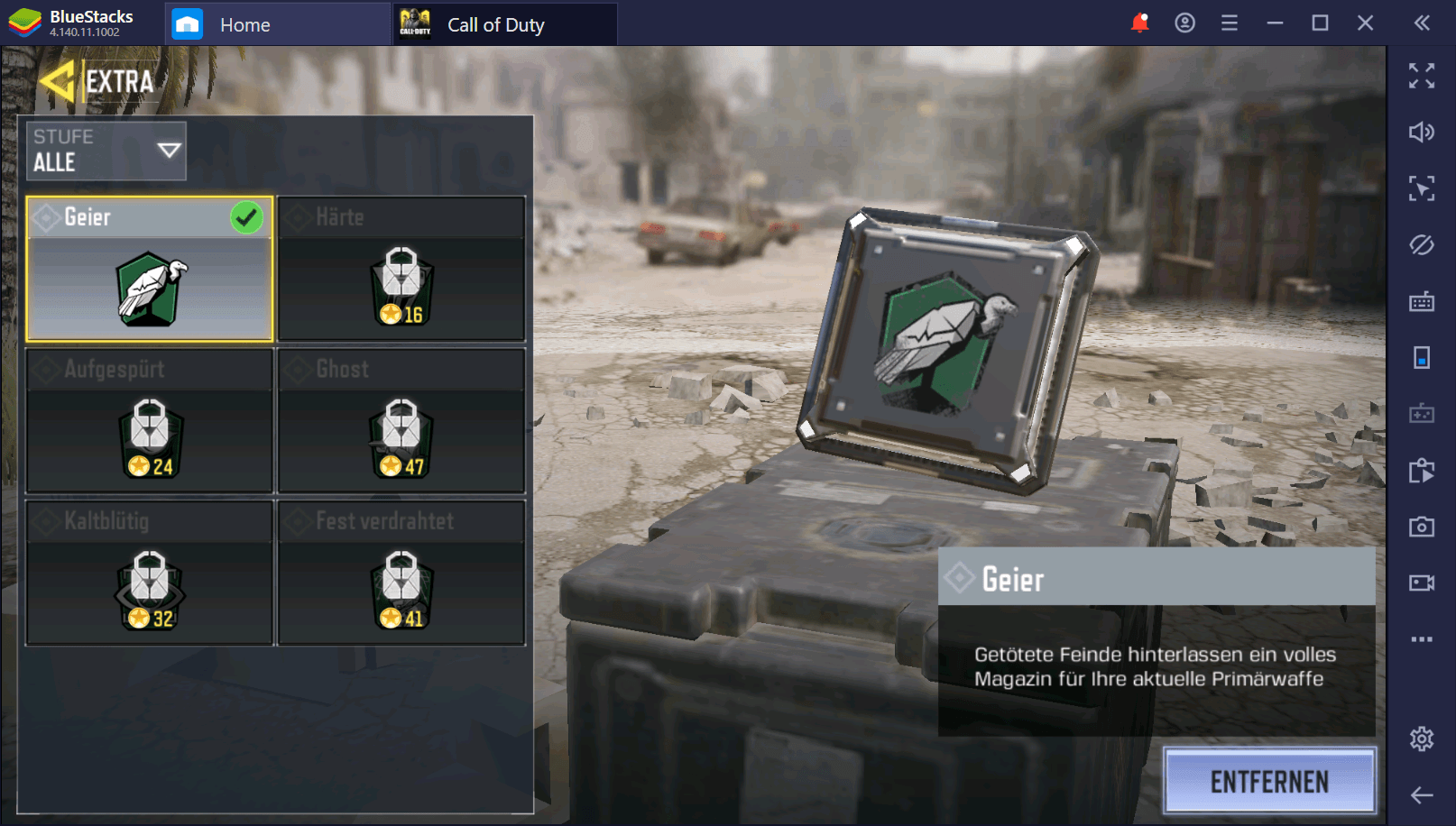 The best setup fits like a glove. Learn everything you can from experienced players and try to model your choices and adapt them to your own style of play. Sometimes you may have to change things. For example, if you realize that nobody has the courage to play the Rusher, you should do something and show them how to do it. As you ascend the ranks, you will soon find that balanced team composition and good coordination are often more effective than individual abilities.

However, if you have your own fancy CoD Mobile hack, let us know how you got it to work. We are always looking for new and exciting opportunities.

Login to quote this blog

You cannot quote because this article is private.